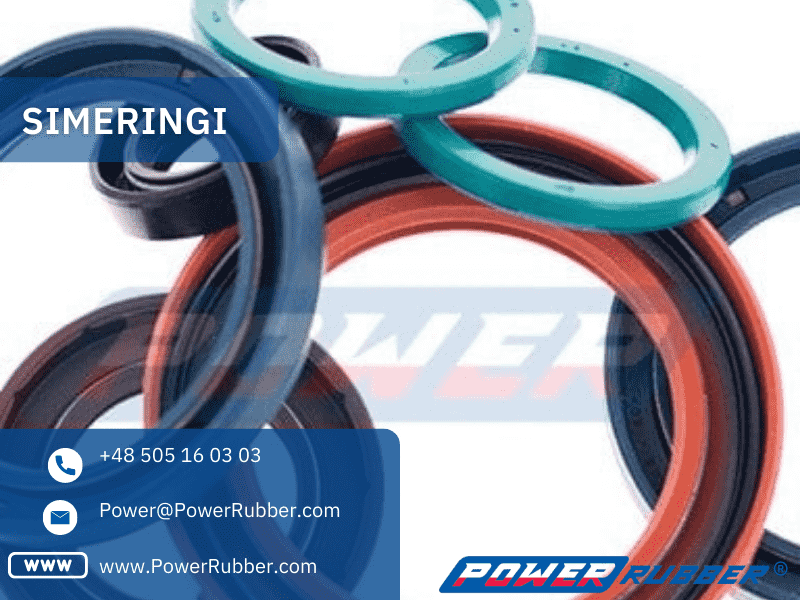 Rotating machine components must be adequately protected so that different lubricants and oils do not leak. It is also necessary to ensure that no pollution penetrates them. Oil seals, i.e. radial shaft seals, are responsible for the protection of machines and devices in places where rotational movement is transmitted.. They may differ in the design, type and material from which they are made, but one thing remains constant – their special, protective function, which allows us to use the machine for a long time.

What are simering and shaft seals?

The word simmerring (in Poland it is also written as simmering)comes from the German word Simmer which means ring. This illustrates exactly what it is – a ring for sealing rotating elements working e.g. grease, oil, fuel or water. Very often they can also be found as seals on sliding joints. Simmerings most often operate in pressure conditions up to 0.1 mega Pascal (i.e. 1 atmosphere) and in the temperature range from -30 degrees Celsius, to +110 degrees Celsius (depending on the material from which they are made).

Although simerings really have a lot of types, they do not fundamentally differ in the basic construction, which consists of four main parts.

The materials from which simering is made differ in properties, so in order to choose it well, you need to familiarize yourself with the differences, which are mainly possessed by NBR and FPM rubber. 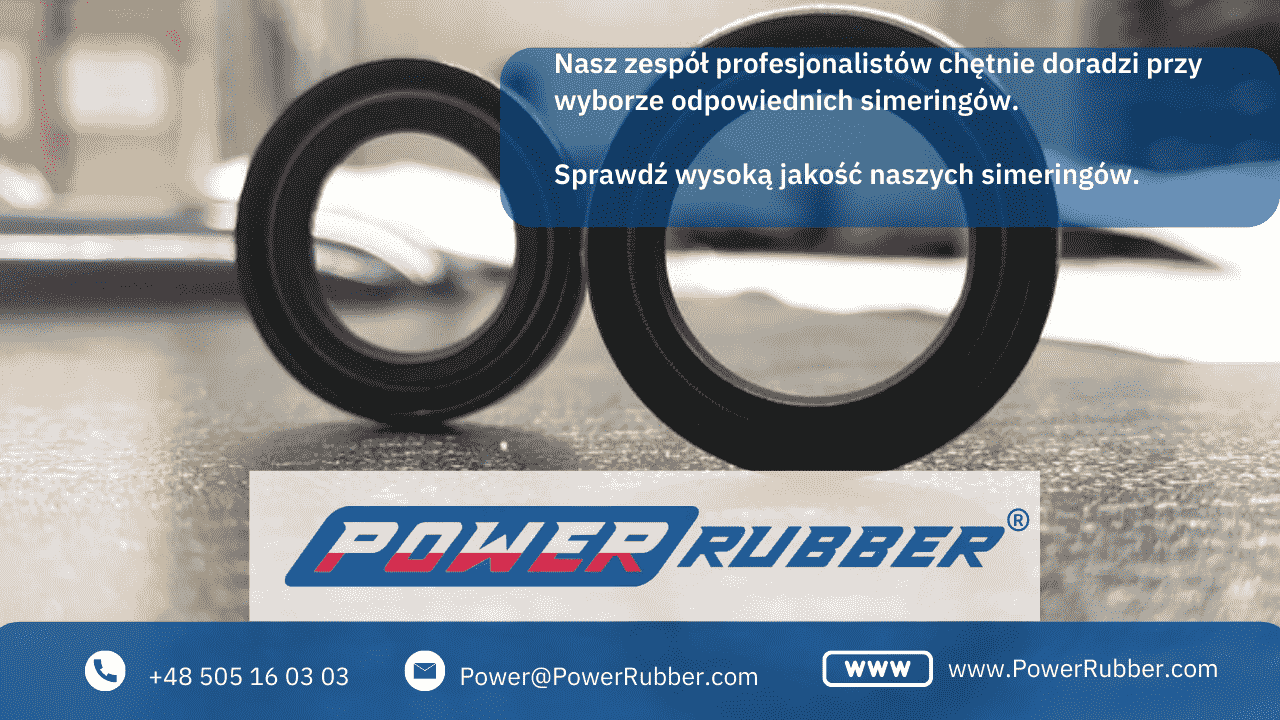 NBR rubber, FPM, or more? Which simering to choose?

The main role of simering is to ensure proper sealing. This is influenced by the temperature at which it will work, the place and the construction. Making a sealing lip from several types of rubber allows you to choose the right one for your device. So what gums can be made from an elastomeric outer jacket?

Here you will find more information on where to order simmerings

Simering – what type to choose?

The types of simering you may have include:

The basic type of simmering is one with a spring, but also without a lip.

But what’s the deal with the lip?

It’s exactly about the anti-fluid lip.

Its purpose is to provide additional protection against the ingress of dust and dirt into the working element.

Therefore, we can ask ourselves: what is the purpose of buying a more expensive simmer with a lip sealant?

The goal is clear and specific: longer service life of the devices by reducing the entry of dirt and dust

The POWER Rubber lip sealant is marked with: AO simmering

For inquiries about double-lip sealants, please complete the contact form 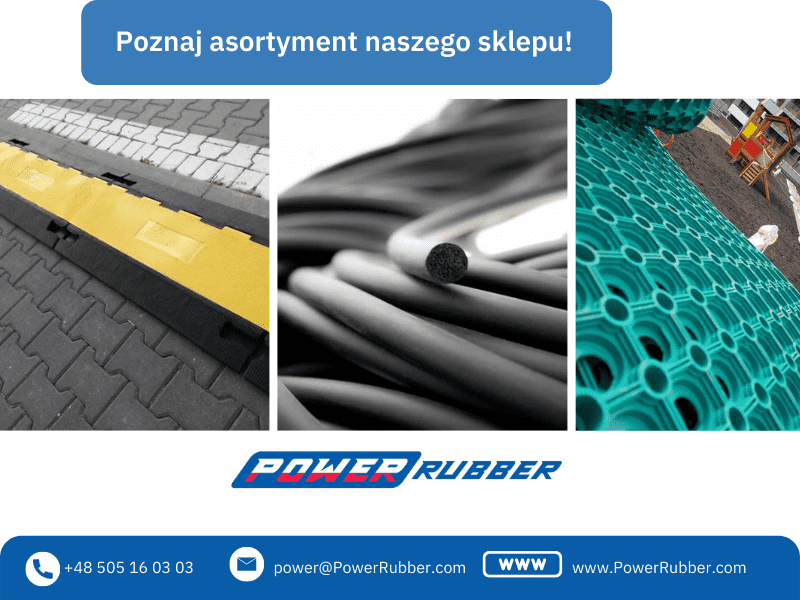