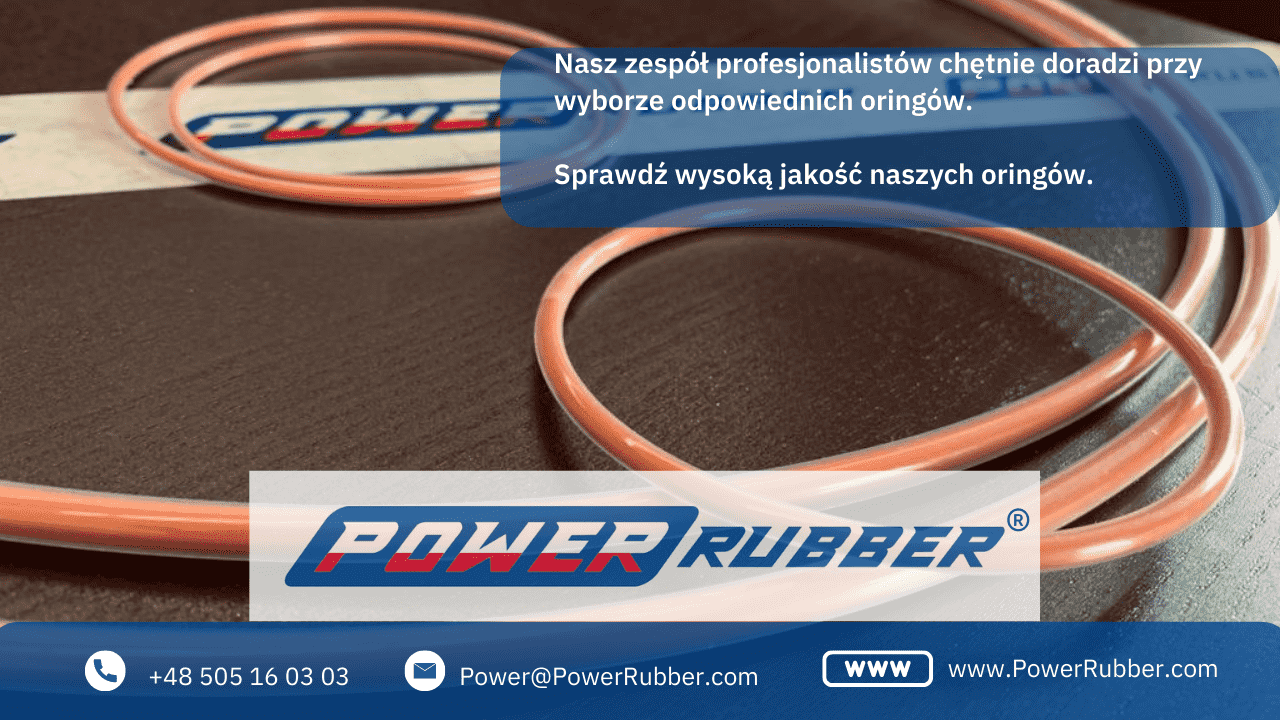 O-rings are closed O-rings. Various types of rubber are used for their production. O-rings are used in many applications in a variety of industries around the world. O-rings come in a wide range of sizes. In connection with the above, special standards for the sizes of the most commonly used O-rings have been developed.

AS 568 (Aerospace Standard 568) is an American standard that describes 379 O-rings. The AS 568 standard specifies inside diameters, sections, tolerances and size designation for O-rings. All sizes are listed in ascending inside diameter (ID) in fractional and decimal sizes.

According to the AS 569 classification system, all dimensional tolerances comply with the ISO 3601-1A standard.

BS 1806 was created by the British Standards Institute and lists all imperial standard sizes. The above standard contains the 5 major section groups in AS568 and several sizes that fall within the 1/4 “nominal section group. BS 1806 has been superseded by BS ISO 3601.

ISO 3601 is a standard developed by the International Organization for Standardization. The above standard is divided into two classes:

The German Institute of Standards (Duetsches Institut fur Normung) has developed the DIN 3771 standard, according to which the sizes of O-rings are identified by ID x C / S followed by a letter indicating the quality level and a code indicating the rubber polymer and IRHD hardness.

SMS 1586 refers to the Swedish mechanical standard for the sizes of sealing rings. The SMS 1586 classification system describes 140 O-rings in two groups:

The dimensions of the O-rings in the metric system are exactly matched, that is, a 1 mm O-ring will have a cross section of 1 mm. To ensure a proper sealing of the ring, the filled space must be approx. 10-15% smaller than its cross-section.

The above standard is divided into four sections depending on the application:

Each section contains ascending numeric codes. This solution is intended to help you refer to the size of the O-ring.

The dimensions of the O-rings in the metric system are exactly matched, that is, a 1 mm O-ring will have a cross section of 1 mm. To guarantee a proper sealing of the ring, the filled space must be approx. 10-15% smaller than its cross-section or up to 10% larger depending on the use: internal or external.