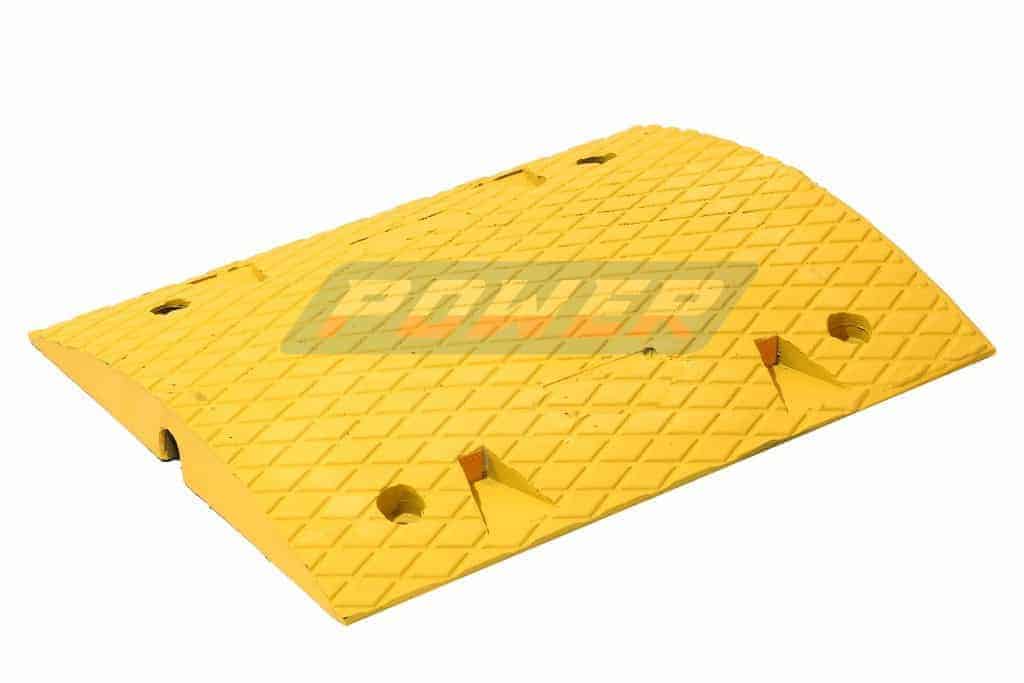 Can it be slower?

We’ve been running more and more recently. One would like to say that the main motivation is the success of Polish athletes and the pursuit of fame and medals. Valuable motives would also be dreams of a slim figure and outstanding condition. Some of us train at the club, some on our own. However, not everyone practices running, and almost everyone runs. Can anyone explain this strange phenomenon? The matter should seem a bit simpler when we establish that running does not have to mean playing sports. Unfortunately, nowadays, it is more often associated with haste, stress and responsibilities than with covering the next kilometers on your own feet. You can also “run” by car, and then the distances are covered much faster, often putting yourself and the surroundings at risk. It is difficult to change the expectations of employers, and it is also not easy to make the world suddenly become ruled by new laws that will correct our habits. However, it is possible to engage in “changing the world” and stop this unhealthy pace.

You can – speed bumps 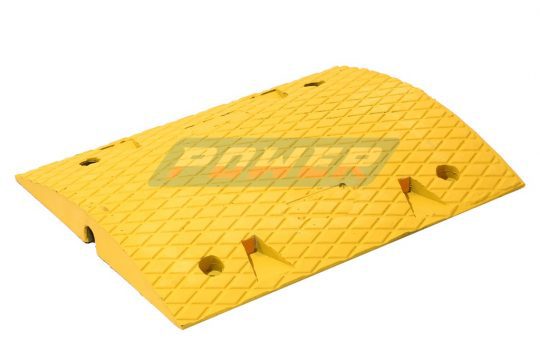 You can buy here: Speed bumps – the price is surprising!

The use of elements such as speed bumpsmay be the only way to force speeding drivers to drive in accordance with road traffic regulations. The regulations, in addition to the predefined driving style, also include methods of informing about hazards and define penalties for dangerous driving. However, as it turns out, neither road signs nor fines are able to encourage everyone to ride on the regulations. Probably because some people are not enough encouragement. It is also not enough to ask and to frighten with accident statistics. There are drivers who simply need to be forced to stay safe on the roads. There is no better method than installing speed bumps. It is worth considering and taking care to protect all of us from recklessness and thoughtlessness, and sometimes from the usual haste and inattention.

Features of the speed boards

POWER RUBBER has a range of speed bumps with all the features necessary for peace and safety. They were made of a chemically hardened mass, thanks to which they are resistant to loads and resistant to abrasion. The yellow and black colors ensure adequate visibility, which is necessary to increase the usability of the threshold, as well as to comply with applicable regulations. Niewątpliwie ogromną zaletą naszych progów zwalniających jest prostota ich montażu. They consist of light elements screwed to the base. They are designed in such a way that they can be used to create speed bumps of any length. In our store you will find longitudinal elements and semicircular endings of thresholds. It’s all instinctive and easy to use. We strongly encourage you to consider our offer. It was prepared on the basis of the words of the first Roman emperor – Octavian August, who, saying “Hurry slowly” said that important people should be responsible and not make decisions in a hurry.