White silicone plates They are valued mainly in the food, medical and pharmaceutical industries. They have hygienic certificates of the National Institute of Hygiene and FDA certificate. This guarantees safe use in contact with food intended for human and animal consumption, which is why agriculture also uses this type of plates.

Due to the wide temperature range at which this type of rubber can be used, it is also popular in light, medium and heavy industries. Products made of silicone plates are used where other types of technical rubbers fail due to the risk of degradation of their structure, and thus – damage to the material and its properties. White silicone plates are widely used , primarily as custom-made gaskets. There are several types of them, they can be used as:

In addition, the highest quality milk silicone plates They are used for the production of silicone hoses, which are used in various industries, from machinery and automotive, to food and pharmaceutical. 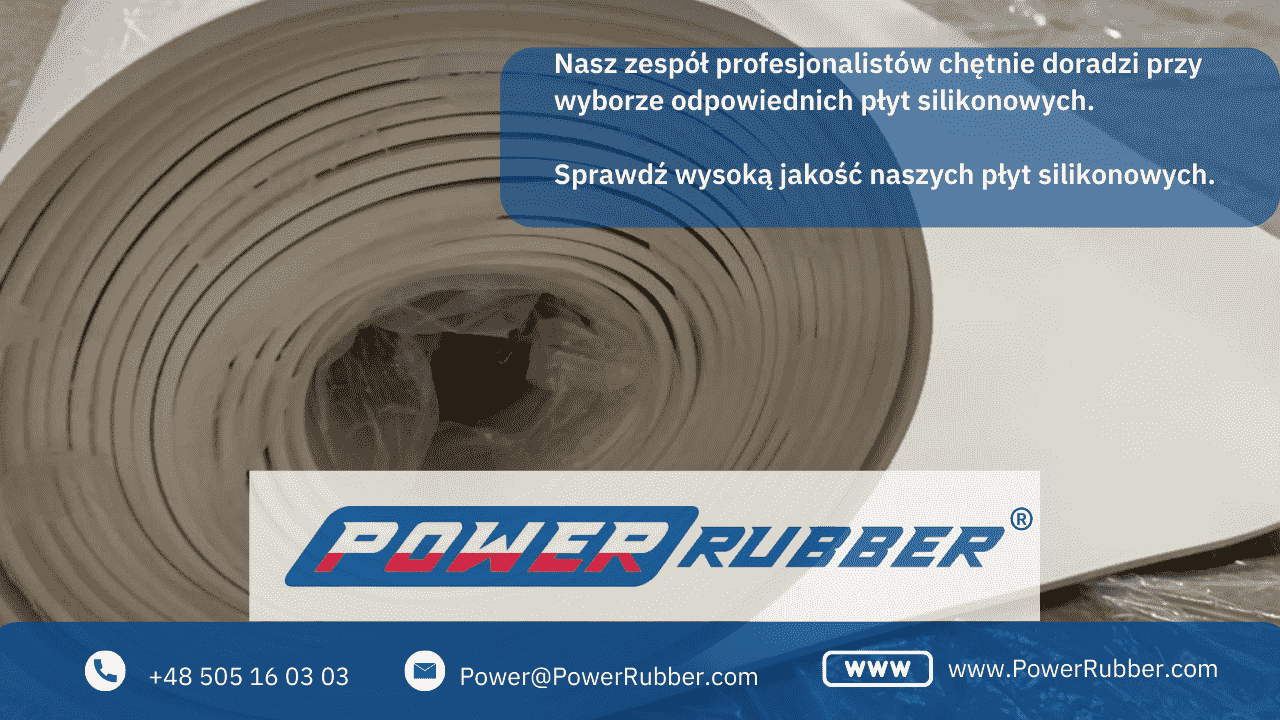 Milk silicon sheets and other types of technical rubbers

Although they are made of the same material as rubber, and joining polymers is done in the same way, the milky silicone plate and technical rubbers differ in their chemical composition, which drastically affects their properties and application. Below is a comparison of several types of rubbers with silicone products:

As you can see, listed rubber compounds are components of universal rubber products, however, if we want a material resistant to high temperatures that will retain its properties and at the same time be a guarantee of safety, definitely they will work better silicone plates .

Depending on the degree of hardness, the silicone plate may have a different dimension. Due to the extreme hardness, such silicone plates only have one dimension, 500×500 mm. As for the intermediate hardness of silicone, the most standard dimension is a roll of 1200×1000 mm. Like other color variants, the milk silicone plates have different thicknesses. The most common ones are: 1 mm, 2 mm, 3 mm, 4 mm, 5 mm, 6 mm, 8 mm, 10 mm. Each client has different needs, so silicone plates are also cut to size, on an individual order. 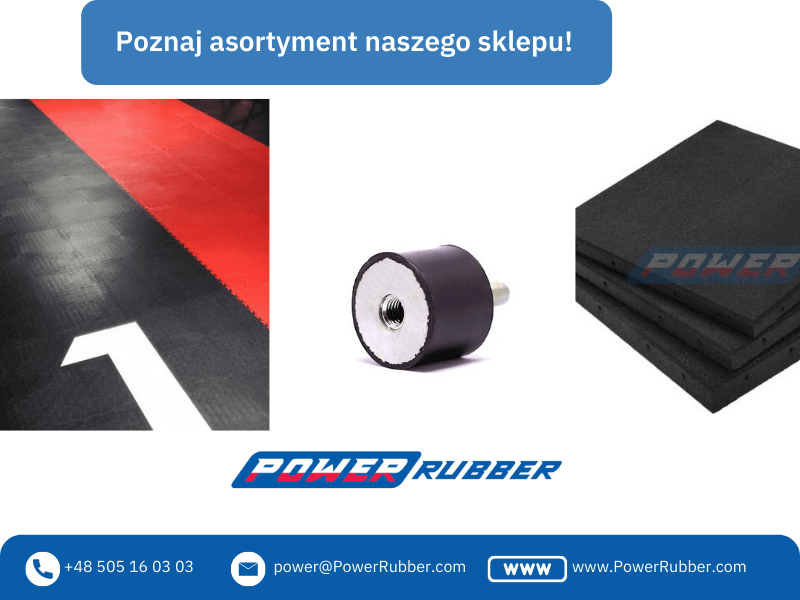