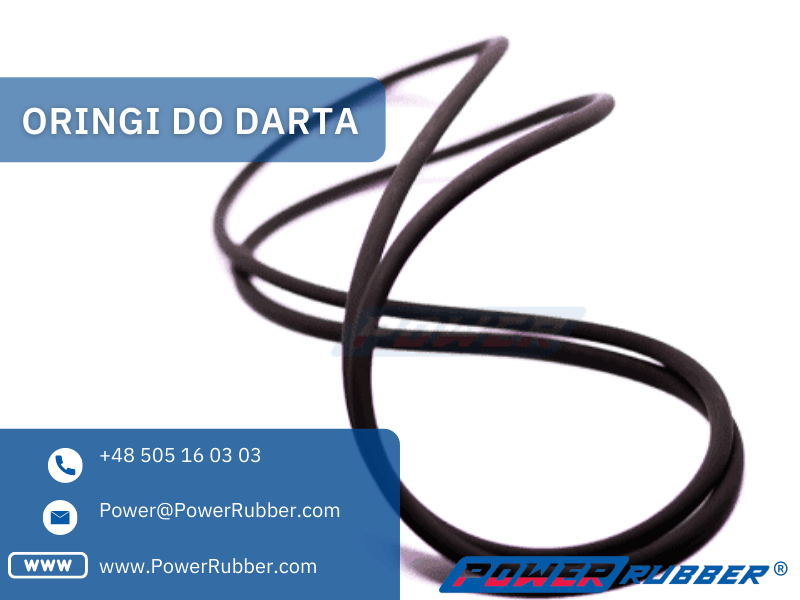 Dart – colloquially called darts or darts, is not only a popular local and home game, but also a professional sport. For this reason, the darts that are thrown into the shield must be constructed and secured so that they do not disintegrate at the time of throwing. The use of orings is one way to stick to all the dart elements accordingly.

How is a professional aileileer built?

The first element in the construction of the aileers is the grotto. It is a tip, which, depending on the playing disc, can be made of two types of material – plastic in the case of electronic discs or metal, if the shield is plastic. Next is the barrel, which is the element for which the player holds the dart. It is a metal part, usually made almost 100% tungsten, performing a load function. After the barrel, it is assumed that the orings that connect it and the shaft are put on. The use of orings is very important, because it is they that prevent the aileers from starting on their way. After oring there is a shaft,connecting the barrel with the feather. A special overlay can optionally be applied to the shaft, which squeezes its pen-holding tip to prevent rotation during flight. A protector is applied to the pen to prevent it from folding during casting. 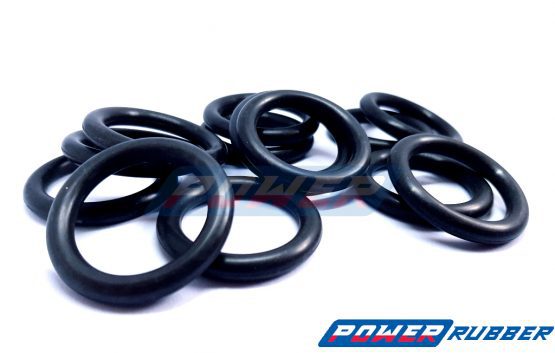